Music for the slow contagion of invasive species, like the steadily growing Kudzu vine systems that dominate the land around Florida highways. Don’t let the album title throw you off. This is moss music, wet and dark and fertile. Pet turtles gently lowered into a muddy pond, swimming away from kids’ hands — only to join the million other pet turtles steadily choking out the pond ecosystem. Together. Jan Akkerman’s guitar, murky and widespread, and Tony’s snaking clarinet. Insanely good, infinitely repeatable (except for the off-brand blues track in the middle), and totally unique, a one-off departure into the depths from an underheard originator of New Age music.

Prismatic remaster of the 1992 original, a self-described “glitter space disco horror fantasy”. The thing that gets me about these songs is that they’re so clean — producer Pupka Frey takes what ought to be murky, hyper-abrasive industrial/EBM songs and isolates the individual sounds into these crystalline, 100% pure designer drugs. Each tone is so distinct, so scientifically separated. A totally cloudless sky. The definition of CD music. I know I’m basically describing every mid-90’s trance album, but this one is different — it’s menacing and and anxious and invigorating without the safety of darkness, like those strange transparent fish with the laser-light heart and organs beating out in the open.

Favorite tracks: “Travesty”, “I’ve Seen it Done”, “Terroreyes” and “B-Minis Megamix” (but really every track is a hit — so rare in the 90’s electro world!)

Don’t let the album art turn you off — “Towards the Sun” is a lo-fi weirdo r&b banger that would absolutely fuck up all the charts if he released it in 2019. “I Trust Everything About You”, “Think About This”, “If I Only Had a Minute”, “Love’s Parade” — like D’Angelo, R. Stevie Moore, Sade and Moses Sumney took to the studio on a moonlit night and got DEEP into it. Sensitive bangers. Those hushed bedroom-pop octave harmonies, self-repressing like there’s someone sleeping next door.  The vulnerability of admitting that you have a bedroom. Michael was a really wild avant-garde jazz guitarist in the 70’s and 80’s (and still is on his recent albums) but here the NYC dissonance is traded for warm layering and Seal-esque vocal melodies. Delicate and intricate, melismatic ribbons. Traci Chapman’s there too. I love this album so much. The best part is the way each song cuts out at the end — you can almost hear him hitting record again on the tape recorder to go back, add another layer, fold the garden back over onto itself. 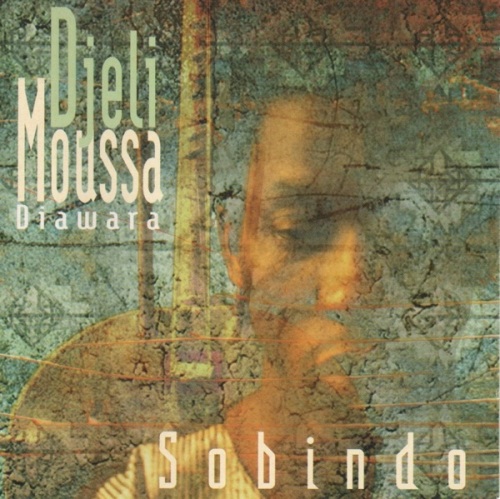 There’s a bunch of stuff on a trampoline. It’s just rained and kids are jumping in slow motion — all the pebbles and branches and the socks coming unstuck from the wet springs — all of it flying up, colliding in the air, rearranging. That’s Diawara’s fingers on the kora, syncopated by milliseconds with pianos, violins, a percussive sound, a voice — the tinkling of the world like raindrops.

This album has had a pretty substantial cult following for decades, and a ton of writers have dug into the history and untangled the lyrics and pulled apart the references — if you want more info, it’s definitely out there. All I’ll say is that when the ugliness of the world makes jasmine-fringed enchantment seem too far out of reach, there is always Ann and Robert’s hyper-artificial, TV-dinner-style transcendence, an instant secret escape for one. Play any of the first three tracks, let them shatter whatever rut you’re in. It’s absolutely magical.

Ambient, hypnagogic organ pieces from an avant-garde master, less classical compositions than bedtime auditory hallucinations, the sound dreams you hear when the laundry is going. Infinite warmth. The sound of an instrument breathing. For me, tracks 3 and 4 edge gently into Beach Boys territory (harmonically) giving the whole thing a strange overlay of Californian sun and jasmine. (See 12:13 of Track 3). But like all dreams, it’s just the head softly replaying sounds and visions of the days before.

Laid-back, super unique, infinitely groovy. A Peruvian take on 1960’s British Invasion beat-pop. Every track is a hit, both distinctly South American and readymade for screaming American fans on The Ed Sullivan Show. Afro-Peruvian percussion fills out the subtlest of Latin backbeats and jangly Kinks guitars weave through big-throated harmonies, seemingly indebted as much to The Beatles as folklorico groups like Los Nocheros De Anta. (That song is unbelievable as well!!) The perfect summer music. Look out for the “Sitting on the Dock of the Bay” cover — unreal!

Absolutely perfect jazz album from Italian guitarist/composer Franco Cerri. It’s something about the production, the way the tape compression mashes everything into one warm, square sound. First two tracks are my favorite, but the album is full of endlessly repeatable mood pieces, sparse in the gentlest way, somewhere between Chico Hamilton and Italo-horror soundtracks. Self-aware background music that stays a healthy distance from the murky pit of Italian library music.

The Institute for Danish Sound Archaeology’s 2018 reissue of an obscure field recording masterpiece. Unlike the last field recording album I posted, this is all about the process, the studio, the human hand and attention span. Percolating water and those bird songs that feel like hyper-sped-up rumble strips (is there a word to describe that quick chopped rhythm?) — all cut down with razorblades, echoed or EQ’d to form uncannily ordinary yet completely new and imaginary sound worlds. The nice thing about tape-based sound art is the way sections often transition abruptly — the razor-cut stops-and-starts contrast so well with the seemingly endless worlds of each piece. 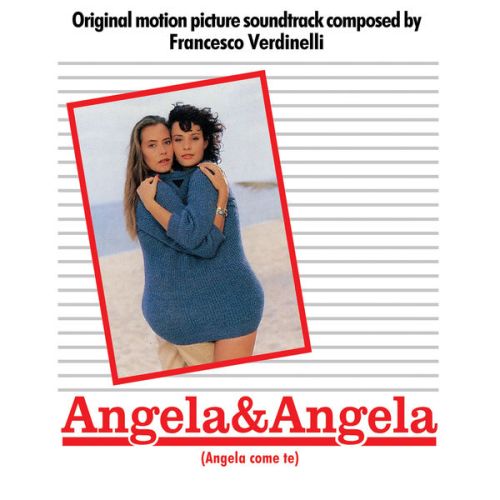 Flawless album, alternately warm and cold, vibrant and empty all at once. Impossibly delicate, the pure distillation of Saturday afternoon made-for-TV-movie soundscapes you’ve always wanted. The super-dry synth sounds in “Tema della Luna” and “Sweet Singin Waves” are so interesting and so forever-stuck-in-time, like strange delicate lace ornaments on 80’s furniture. Multiple tracks follow the same rough chord structures of the Twin Peaks theme, especially the first and last, lending the whole thing a vicarious sense of mystery. The two-person sweater on the cover is fascinating.